The Portland District has worked with small ports along the Oregon coast for decades, dredging navigation channels, clearing the way for commercial fishermen and recreational mariners traveling between their harbors and the Pacific Ocean. The constrained budget environment over the past several years left many Corps navigation projects, including Oregon’s coastal ports, without federal funding. 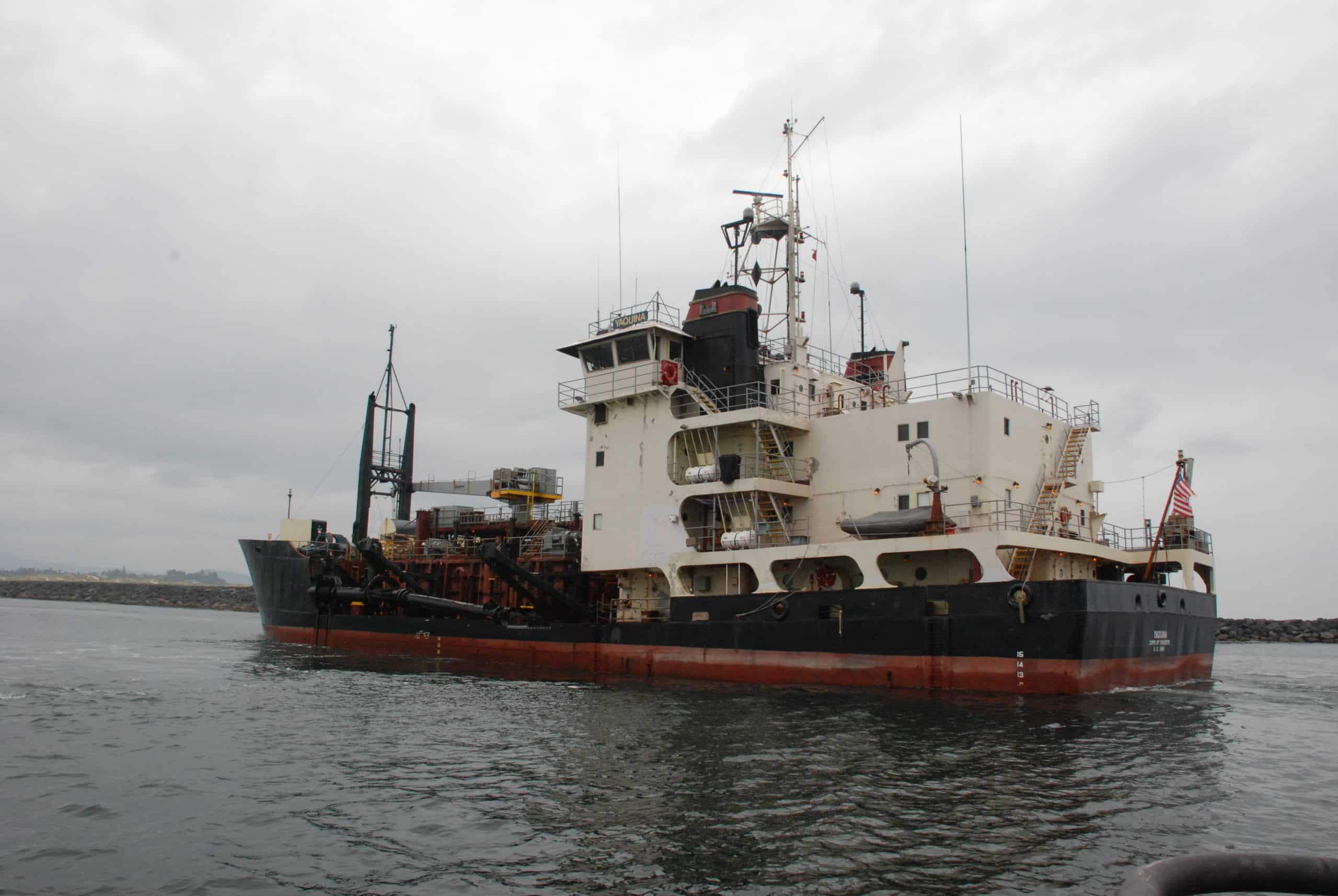 On Sept. 17, 2013, Pratt, Oregon Gov. John Kitzhaber and Oregon Sen. Jeff Kruse signed a Declaration of Cooperation, publicly committing to work together to maintain safe, reliable navigation channels along Oregon’s coast. The Corps will continue to work with the state to utilize both federal and state funds as appropriate to accomplish the maintenance dredging required to support coastal communities. The Portland District will continue to seek appropriated funds to maintain Oregon’s low commercial use harbors.

The Corps understands that reliable navigation channels are vital to Oregon’s ports and communities and to the region. The Portland District maintains more than 700 miles of navigation channels in the Northwest, providing safe and reliable transportation routes for commerce, support to national security and recreation.