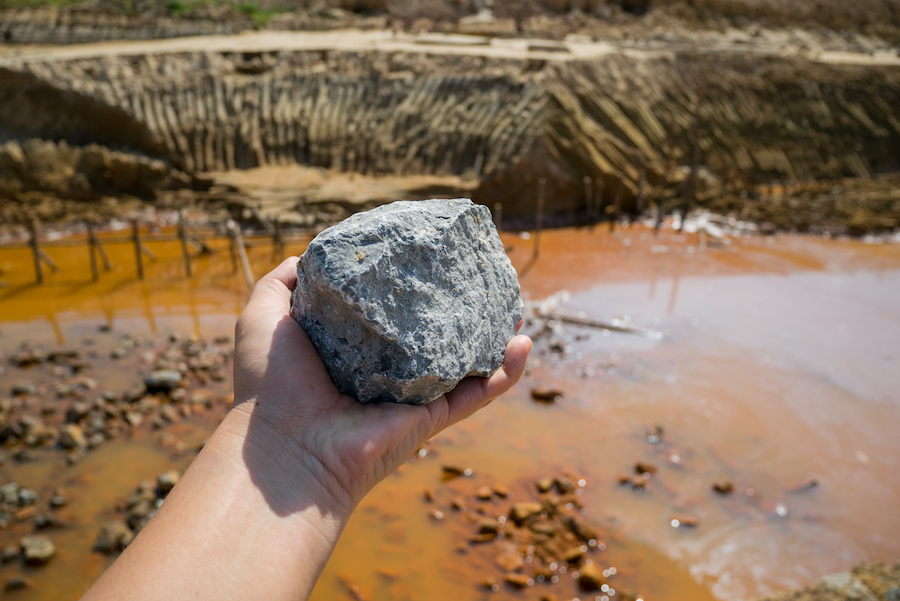 Construction managers must know what they’re dealing with before they start building on a site. The ground below their feet can make the difference between a solid foundation or a house of cards.  In our first article, The Basics of Soil Classification, we discussed the four basic soil types and what systems are used to classify their subtypes. Now we will discuss rock classification which includes identifying the type of rock and its geological structures.

Rocks are classified based on their geological origin. These are the three basic types of rocks:

Igneous. These rocks are formed when molten material solidifies. This can happen at depth in the earth’s crust or after a volcano explodes above the earth’s surface. Examples of igneous rocks include granite, diorite, and basalt.

Sedimentary. Formed from the accumulation of aggregated rock or dead organisms carried in rivers and ultimately deposited in larger bodies of water, such as lakes and oceans. This sediment becomes buried, loses water, ultimately cements, and once again forms into solid rock. Examples include sandstone, limestone, and shale.

Metamorphic. A metamorphic rock is an igneous or sedimentary rock that has been altered physically and sometimes chemically by the application of intense heat and pressure at some point in their geological history. Examples include quartzite, schist, and gneiss.

Geological structures generally have a significant influence on the rock mass properties. Important features include:

Geomechanical or Structural Discontinuities. means all geological features which separate solid blocks of the rock mass, such as joints, faults, bedding planes, cleavage planes, shear zones, and solution cavities. These features constitute planes of weakness that reduce the strength of the rock mass appreciably.

Major discontinuities. Geological features constituting structural discontinuities which are sufficiently well developed and continuous that shear failure along them would involve little or no shearing of intact and rock material. 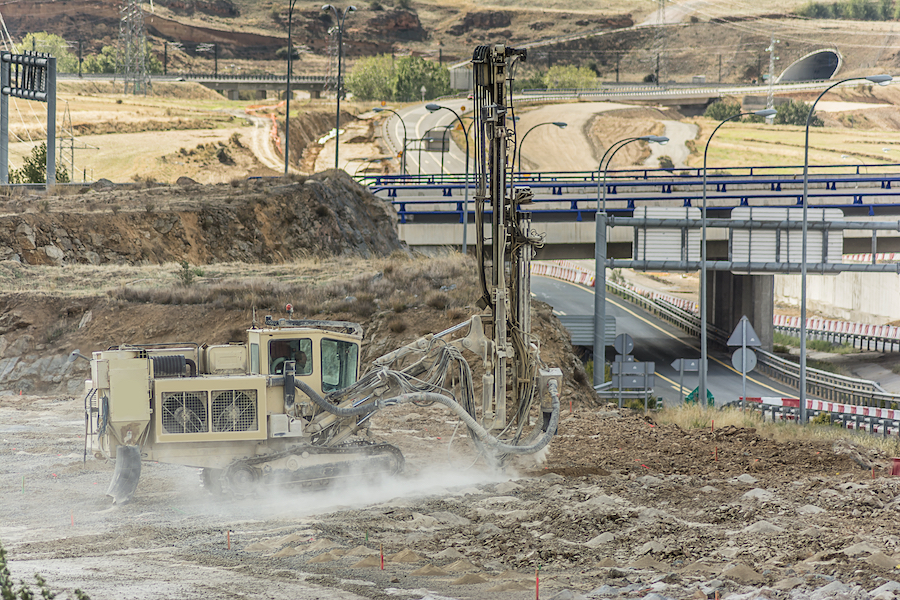 Rocks are classified in the following order:

Weathering is the breakdown of rock at the earth’s surface. Animals, plants, and atmospherics (such as rain or extreme temperatures) cause weathering. The following table can be used to classify the level of weathering for a rock:

Fresh (F):  No visible sign of decomposition or discoloration. Rings under hammer impact.

Weathered Moderately (WM): Discoloration throughout. Weaker minerals such as feldspar decomposed. Strength somewhat less than fresh rock but cores cannot be broken by hand or scraped by knife. Texture preserved.

For foundation purposes, the nature of rock discontinuities may be expressed in terms of their width, the degree of weathering of rock contact faces, and the character of infilling materials.

Use 10X hand lens if necessary, to examine rock sample.

For Igneous and Metamorphic Rocks:

The Mohs hardness classification method involves scratching the surface of the rock. A rock is categorized on a scale of one to ten. A rock with a rating of one is as soft as talc. A rating of 10 means the rock is as hard as a diamond.

The Rock Quality Designation (RQD) describes the quality of rock based on the degree and amount of natural fracturing. The velocity index is typically used to determine rock quality using geophysical surveys.

Short-term weathering of rocks, particularly shakes and mudstones, can have a considerable effect on their engineering performance. The weatherability of these materials is extremely variable, and rocks that are likely to degrade on exposure should be further characterized by use of tests for durability under standard drying and wetting cycle. If, for example, wetting and drying cycles reduce shale to grain size, then rapid slaking and erosion in the field is probable when rock is exposed.

This table gives you an idea of how various rocks are classified.

There are many characteristics of both rock and soil that must be understood before you start building. Everything from the type of foundation, building materials, landslide mitigation, and the type of equipment you need to use are impacted by – and depend on – the right classification of the construction site’s rock and soil.

In the next part of our series on soil classification we will discuss special soils.