Cranes have been used since ancient times to lift heavy materials and construct some of the tallest structures. They were initially made from wood and powered by humans or animals. During the industrial revolution, cranes were built using stronger materials, like steel and cast iron. Technical advances in power generation, such as internal combustion engines and hydraulics, gave cranes the ability to lift heaver materials to ever-increasing heights.

There are two main categories of cranes: static and mobile.

These cranes work in place and are not easily moved around the job site. There are several types of static cranes, including:

Tower cranes are used to build very tall buildings and other large structures. They are also used to carry huge loads. They are fixed to the ground and attached to the side of the structure. The largest crane in the world is the Sarens SGC-250 – known as “Big Carl.” (Named for the company’s director of technical solutions.) Carl can lift 5000 tonnes – over 1.1 million pounds.

Self-erecting cranes have a small footprint that are perfect for city projects. You can place them close to the structure. This type of crane lifts a load vertically then places it horizontally. They are typically operated by remote control, but can be fitted with a cab.

Telescopic cranes have a boom with a hydraulic cylinder that changes length. Because these cranes have booms that can collapse and compact, they are ideal for short-term construction jobs. You will also see them used in rescue missions.

Hammerhead cranes look like an upside down “L.” They are a type of tower crane and have a jib that rotates 360 degrees horizontally at a fixed level around the mast. This motion is unique to hammerhead cranes and is called racking.

Gantry cranes use legs to support the bridge, trolley, and hoist. They travel on rails or tires. Gantry cranes are used in bridge construction and sites with limited overhead space, such as steel mills. There are full, semi, portable, and adjustable gantries available.

Other types of static cranes include level luffing, deck, jib, bulk-handling, and loader.

Mobile cranes are cable-controlled and have a telescopic boom. Obviously, you can more readily move this type of crane around on the job site. They setup faster and are less expensive than static cranes – and often more practical. Types of mobile cranes include:

Truck-mounted cranes use the same engine for the crane and the undercarriage. They have a rotating cantilever boom that can turn up to 180 degrees. Some manufacturers offer attachments that allow a full 360-degree rotation.

Mounted on four rubber tires, these self-propelled, hydraulic cranes can maneuver over very rough terrain. Rough-terrain cranes have wheelbases wider than the typical truck-mounted crane. This gives them more stability. They also have larger engines.

All-Terrain cranes are street-legal, but can still handle rougher terrain. They can have up to nine axles and use outriggers for support. This makes them stable enough to lift particularly heavy loads – up to about 1,000 metric tons. That’s why all-terrain cranes can lift pre-cast concrete building segments. The oil and gas industries often use them to install pipelines. They are also used to construct wind turbines.

Crawler cranes are attached to a vehicle with large tracks. They are extremely heavy and move slowly, which makes it difficult to transport them from site to site. But they can travel over any type of surface. The Liebherr LR 13000 is the world’s largest crawler crane in the world. It has a 120-meter-long main mast and 126-meter-long luffing jib. It can carry up to 3,000 tons of ballast. 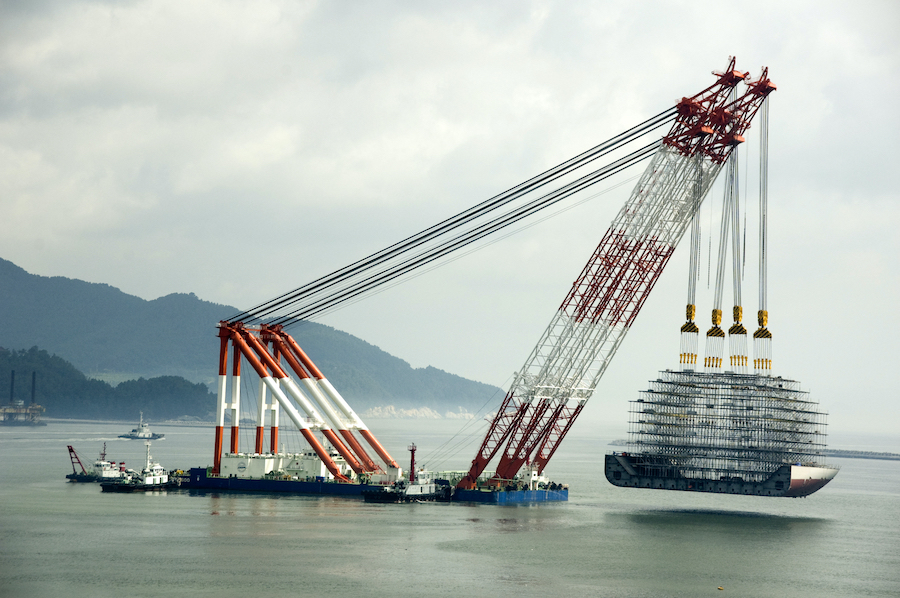 A floating crane is a regular crane attached to a vessel of some type. Obviously, the type of vessel used is critical so as to keep the crane from falling into the water. Floating cranes are used wherever water would impede construction, such as building bridges and ports. They are also used to move loads to and from ships. Or, to recover sunken ships. Read more about floating cranes here.

Sidelifters consist of a semi-trailer mounted with a pair of cranes. These are used to lift and move containers. They can also handle 20-foot containers when mounted on a truck deck.

Also known as telehandlers, telescopic handler cranes are useful in many applications. Although used to move loads that a conventional forklift can’t manage, you will find them on large construction sites. They are used as cranes, aerial work platforms, and excavators. They achieve this multi-task ability with the use of attachments.

Cranes continue to evolve. They are getting bigger and more nimble. Autonomous cranes are being developed using artificial intelligence (AI) and machine learning. Manufacturers are partnering with technology companies to build smarter and safer cranes. Operators will move these machines from a safe distance inside comfortable control rooms. Human intervention may be needed, but the internet will handle most of the details, including remote configuration and zoning.

Cranes have allowed us to build structures that were once considered impossible. They allow us to build over water and move materials nearly anywhere. Static cranes build the tallest structures, while mobile cranes provide the flexibility to build in tight spaces and on rough terrain. AI and machine learning will one day move the construction industry to places we can now only dream about. 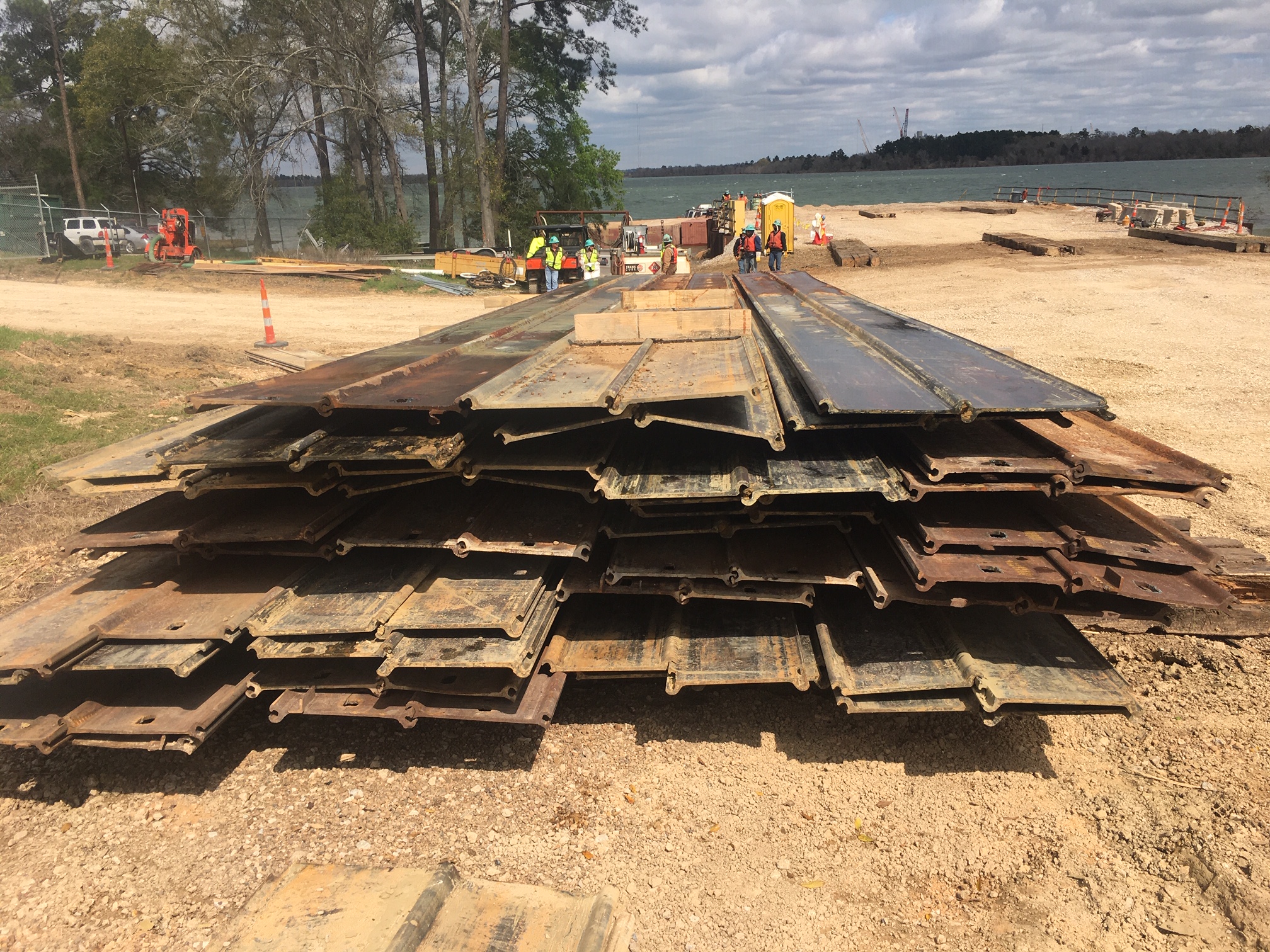